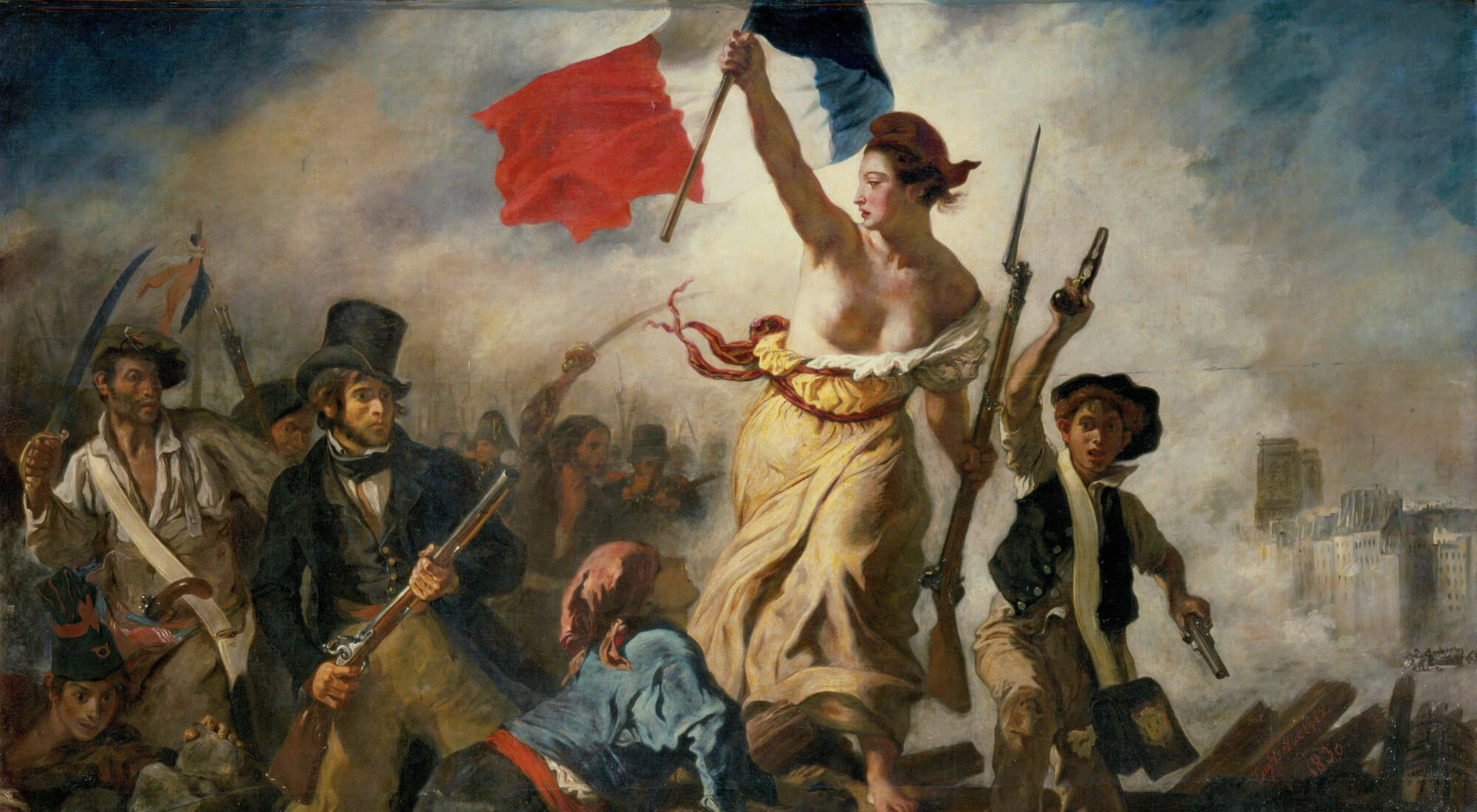 Gene Sharp is relatively unknown to the American public. Around the world he is held in high esteem by activists and is regarded with fear and animosity by many authoritarian leaders.

This humble, shy 83-year-old intellectual, through his practical writings on non-violent revolution, has had a broad influence on international events for two decades. Though he is quick to dismiss his role, his ideas are credited with helping to advance a global democratic awakening.

Most recently his 102 page pdf document, “From Dictatorship to Democracy,” which is available in 28 languages, has inspired dissidents in Tunisia and Egypt and was used by movements that toppled the governments of Belarus, Georgia, Kyrgyzstan, Serbia and the Ukraine. The book has been declared illegal in Iran. Sharp’s “Civilian-Based Defense,” a PDF document of 174 pages, was used by the Estonian, Latvian and Lithuanian governments during their separation from the Soviet Union in 1991.

Gene Sharp’s fundamental philosophy is that all dictatorial power depends on, and devolves from, the subjects’ obedience to the orders of the ruler. Sharp cites the French judge Étienne de La Boétie, a founder of modern French political philosophy, that if the subjects of a particular state recognize that they are the source of the state’s power they can refuse their obedience and leaders will be left without power.

In 1983 Mr. Sharp founded The Albert Einstein Institution. According to the institute’s website it is

“dedicated to advancing the study and use of strategic nonviolent action in conflicts throughout the world. It is committed to the defense of freedom, democracy, and the reduction of political violence through the use of nonviolent action.”

Several years ago, Mr. Sharp drastically curtailed operations due to a funding cut. He dismissed most of his staff, closed his office in the business district of Boston and retreated to a modest brick townhouse near Logan Airport. He has never married and is childless. Mr. Sharp spends most of his days in the company of a young assistant, Jamila Raqib, and a massive black dog named Caesar. For relaxation he tends to the orchids in a greenhouse on the top floor.

3 Replies to “Mr Gene Sharp: Why Dictators and Despots Fear His Name Everywhere”

This site uses Akismet to reduce spam. Learn how your comment data is processed.