Just minutes after sunset and two hours after high tide, the skiff in the middle distance lies in shallow water about 50 meters (165 feet) off the shore line.

The estuary mouth is on the horizon to the left. Another beautiful sunset in paradise! The Bot River Estuary lies on the southern coast of South Africa, in the Kogelberg Biosphere Reserve, 160 kilometers (100 miles) north-east of Cape Town.

The Apollo 11 mission came at the height of America’s Cold War with the Soviet Union. While the bloody Vietnam war was in full swing the moonwalk lifted Americans with a sense of euphoric achievement and a surge of patriotism. It is said that Armstrong managed to obtain his pilot’s license even before he got a car license. He had his first joyride in a plane at the tender age of 6. Just 32 years later he was standing on the moon. END_OF_DOCUMENT_TOKEN_TO_BE_REPLACED

Local artist Joshua Miles was born and raised in the Western Cape where he attended the renowned Michaelis Art School of the University of Cape Town.

He met his Scottish wife in Hermanus, and after living in Scotland and London for several years, returned to South Africa. He now lives and works in Baarskeerdersbos near Hermanus.

Joshua drew early inspiration from art historian and artist Elsa Miles. As a child he watched her producing woodcuts and was taught the technical aspects of the medium by Cecil Skotnes at Michaelis Art School. END_OF_DOCUMENT_TOKEN_TO_BE_REPLACED

The footprint is just 914 sq ft (85 sq meters). The architects have managed to elegantly combine 21 floor plates positioned at various levels and connected by a system of stairs and ladders that create an easily accessible, light-filled space. END_OF_DOCUMENT_TOKEN_TO_BE_REPLACED

With the US sub-prime crisis in 2005 an unprecedented real estate tsunami signalled the start of a worldwide recession. It was a phenomena known as the United States Housing Bubble. Real estate markets everywhere went into free fall, a decline that may only now be bottoming out. Bank repossessed properties, or foreclosures, went through the roof and may still be on the increase.
END_OF_DOCUMENT_TOKEN_TO_BE_REPLACED

In Part 1 we tell the little known story, with roots that reach back to the time of Abraham, of the union of the great King Solomon and the Queen of Sheba.

In Part 2 a promise is fulfilled. They are welcomed by the Jewish state, like prodigal sons returning to the land of Israel.

The first modern contact with the Ethiopian Jews was by Scottish explorer James Bruce, who was searching for the source of the Nile River. END_OF_DOCUMENT_TOKEN_TO_BE_REPLACED

The modern history of the Jews in Ethiopia begins with the reunification of Ethiopia in the mid-19th century during the reign of Theodore II.

At that time the Jewish community, known as Beta Israel, numbered between 200,000 to 350,000 people. The name Beta Israel originated in the 4th century AD when the community refused to convert to Christianity during the rule of Abraha and Atsbeha END_OF_DOCUMENT_TOKEN_TO_BE_REPLACED

‘An exercise in stillness’, this superb oil-on-wood study of a the famous Overberg historical landmark “Dangerpoint Caretaker” painted by Hermanus based local artist Terry Kobus.

Terry and some of his works have been featured in an earlier post on this website. Most paintings, in the artist’s own words “. . capture moments in time away from big city in the grasslands of the Drakensberg and Transkei and along the beaches of the Western Cape.” END_OF_DOCUMENT_TOKEN_TO_BE_REPLACED

Local artist Ronald Martin West was born in Stellenbosch, Western Cape, in 1974 and his formal art training started in 1989 when he joined the PJ Olivier Art Centre with sculpture as his main subject.

He studied briefly at the Cape Technicon Graphic Design School while working for a very well-known office automation company. In 2002, after a vivid dream, he resigned from the world of commerce and took up his brushes and paint as a full-time career. Ronald says from that point on he never looked back (12 photographs). END_OF_DOCUMENT_TOKEN_TO_BE_REPLACED 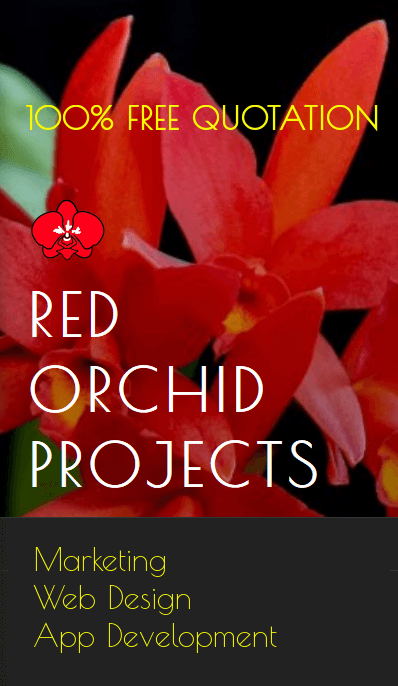 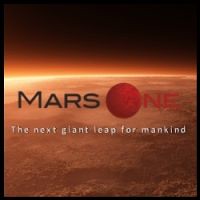